Below is an “example” list of production ideas that the WFN members can vote on to produce, through the WFN’s own independent wildlife production company.

This page displays a list of production ideas that WFM members are going to produce, or suggestions for productions that the WFM members may be going to produce after they have been voted on; through the WFN’s own in-house television production company.
– These productions can be a one-off documentary, a series of documentaries or a short film etc.
– There are not any restrictions to the type of production that can be listed / voted upon so long as it is a wildlife orientated idea.
– Each submission will sit on this page of website for a minimum of 6 months before a final count is made and the production with the highest count will be produced.

We would like you (the members of the WFN) to submit your own ideas for future WFN productions to be added to this list. To do this, simply email us your ideas.
Once the decision of which production is going to be produced, a budget will be raised (unless there are already sufficient funds in the production kitty to cover the production costs in full) a crew will be decided from within the WFN members, and work will start on the production.
Please note: The WFN can produce more than one production at the same time.

Once the production is completed to the standard required / agreed to; it will be offered for sale to the television broadcast market. Any profits from the sale will go back into the production kitty, to help fund the production of further projects; and everybody involved in working on the project will gain a Broadcast Credit.

How to suggest an idea for the Doc's & Film Unit

The WFN Documentary and Film production Unit (Doc’s & Film Unit / DFU), has been specifically set up to allow WFN members wishing to produce a wildlife documentary or wildlife film, to do so.
The aim is for WFN members to collaboratively work together on a wildlife film or  documentary as part of the crew. This crew will occupy all levels of crew, from Runner all the way through to Producer.
– These productions can be a one-off documentary, a series of documentaries, or a short film etc.
– There are not any restrictions to the type of production that can be listed / voted upon so long as it is a wildlife orientated idea.
– You are required to be a ‘Production’ member of the WFN to be able to work on a WFN Doc’s & Film Unit production.

How to suggest a project to produce:

– A ‘Working Title’ for the project.
– An overall description of the project and why they want to produce it. This will be displayed on the project description page (Max 1000 words)
– A selection of photographs that compliment/promote the idea (Please ensure you have the correct copy write/permissions to use these photos)
– The filming location/s.
– Any timescales involved.
– The level of staff/crew required.
– An estimated production budget. 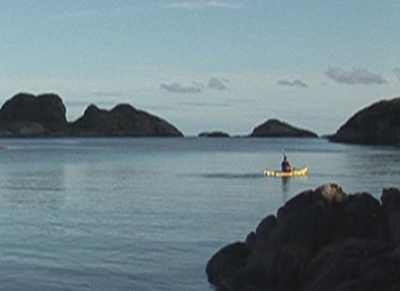 Below is a suggestion for a 6-part documentary series about traveling up the west coast of Scotland by sea kayak. During the journey the presenter (Traveling in the sea kayak) will be able to visit any desired location on the sea, or within walking distance of the sea.

The sea kayak will be the focus of travel throughout the series as it will be able to give views from on the water, under the water, on the land and from above. In this manner the presenter can interact with as many different types of wildlife, living in a multitude of locations, whilst also visiting the many different people that are working to protect both the wildlife and the environment it lives in. 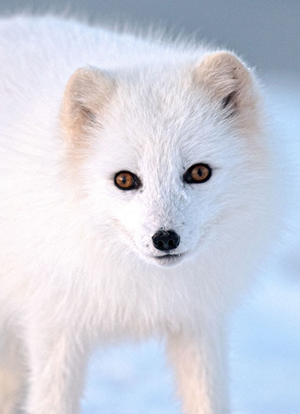 This production idea will be put-forward / decided / formulated / produced by the WFN members.

Below is a suggestion for a one (or possibly two part) 45 minute documentary about your travels across Iceland to film the Arctic Foxes in Hornstrandir. Our journey will start at the ferry port ‘Saydisfjordur’ on the far eastern coastline, and travel across the full width of southern Iceland to Reykjavik. After spending some time in Reykjavik we will then travel north to the area of Westfjords, where the highlight of our time in Iceland will be filming for a week on the extremely remote Peninsular of Hornstrandir, filming Arctic Foxes with local guides and wildlife experts. 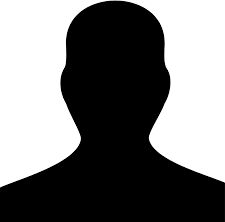 Synopsis 3 – Add your idea to this list, so WFN members can start voting upon it.

The main description of your idea would be displayed here.

Please Note:
The Wildlife Film Network has not been set up to make protest films, or be point where people protesting about issues can meet. It is the intention of the Wildlife Film Network to produce good, broadcast quality, educational documentaries and films based around the subject of wildlife or wildlife habitat or wildlife related issues with funds raised through its membership.

If you would like to donate to ‘APPS’
( Anti-Poaching Project, Selous )
Please click the PayPal button above.
Thank you.